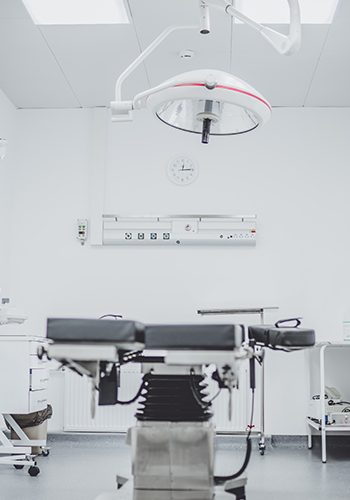 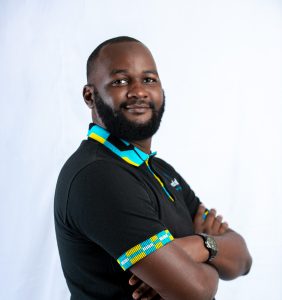 A few days ago we spoke with Ibrahim Nkonge who is working with long term WVD colleague, Sheila Gabeya.

World Vasectomy Day:  What the status of vasectomy services in Uganda.

Ibrahim Nkonge:  There are not a lot of men either aware of a vasectomy, let alone who are choosing this option. We know it’s an uphill battle, but there are more and more men in Uganda who don’t want a big family and are willing to step up and take responsibility. It’s a minority, but it’s growing. It’s one reason we want to start a resources center.

WVD: What is a vasectomy?

IN: A vasectomy involves closing the tubes that carry sperm from the man’s testicles. Vasectomy is an excellent way to prevent a pregnancy, and is a good solution for men who are certain they don’t want any more children. The procedure takes about 15 minutes, and is one of the most effective methods of contraception that exists – the failure rate is approximately 1 man in 2000. However, a vasectomy is not effective immediately. Another contraceptive must be used for the first 3 months after a vasectomy while remaining sperms are cleared beyond the area where the man’s tubes were blocked.

WVD: Where can you get one?

IN: One can get a vasectomy in different government health centers with a surgeon, community outreaches organized by different organizations RAHU, FP focused centers like Marie Stope centers, Profam clinics and RHU health centers.

WVD: Do they have to be of a certain age or already have children?

IN:The Constitution of Ug, allows men of 37 years and above but any adult can consent to have one.

WVD: How are vasectomies perceived by men? By women?

IN:At first a number of men felt it was castration and could lead to impotence but this is gradually changing especially as a result of success stories from satisfied users and advocacy by different CSOs like RAHU, MSU, RHU among others. Women also thought their husbands would lose the “stamina” or ability to sexually satisfy them but this is gradually changing too. The major cause of these thoughts is lack of accurate information.

WVD: How much do they cost?

WVD: Are there skilled practitioners in Uganda who use the No Scalpel technique?

IN: Yes. Some CSOs have trained a few. However due to their limited numbers they have to be met on appointment and not readily available.

WVD: Why do you think it’s important to have a Pop-Up Clinic in Uganda? 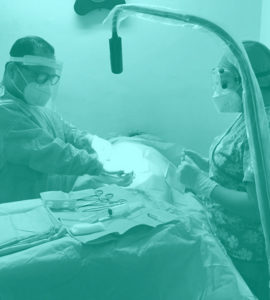 IN: Yes. It is very important to open up one because there is no place men can go for exclusive talks and services. Most FP clinics are mainly focused on females and yet men are very key in family decisions and deciding the number of children the family has. Men need a place to get information before making certain decisions.

WVD: What do you hope to achieve?

IN: A clinic will provide more information on Vasectomies and demystify the different myths and stereotypes people have.

The clinic would help to increase our advocacy for male involvement in family planning at the same time increase positive masculinity.

With this we will have a centre of excellence of Vas where we can train more surgeons to offer services.

Also, many more men will access the services at probably a cheaper price.

WVD: What will you offer there?

IN: The clinic will be a resource center for men where they come to get information, have open discussions and where there’s a need to get a contraceptive commodity or service. It will be a center to promote positive masculinity among men which will in return reduce other challenges like GBV, financial stress and mental health that men face.

WVD: Besides vasectomies, you’ve talked about a men’s health resource center.  What is that?

WVD: Why is it important to have one in Uganda?

IN: In Uganda, women have centers where they can go for ANC, PNC etc, men do not have such. The clinic will give men confidence to go to these unlike the usual health centers.

WVD: Talk about men in urban environments… are they changing? How so? Do you think there’s a new ‘Ugandan’ man evolving who will be open to vasectomies?

IN: I see more men become conscious about the size of their families. These are mostly learned men that understand the impact of their family size in relation to their well being. Ironically many are doing it not for the health of their women and themselves but for economic reasons.

WVD: How many vasectomies are done yearly in Uganda?  How many tubal ligations?

WVD: Why do you personally care so much for WVD and why is it important to have it in Uganda?

IN: As a behavior change facilitator and SRHR champion, I believe that the future of our nation largely depends on our decisions today. Especially the people in the child baring age. I believe that there is an urgent need to help men realize their role in creating a better future for the country. A man has a potential to cause a pregnancy every day, even more than one. A woman can only successfully get pregnant twice a year (other factors remaining constant). So I believe the focus and burden of family planning and contraception should lie more on the men hence the WVD role.